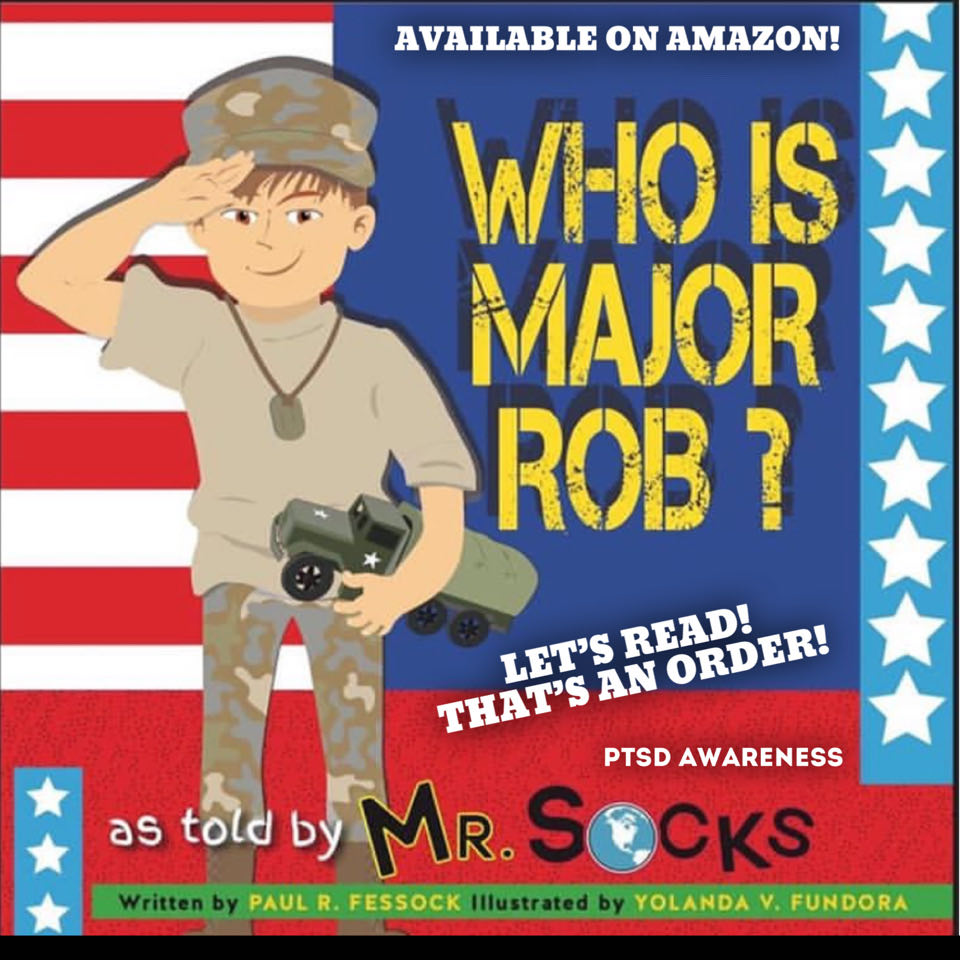 Who Is Major Rob? As Told by Mr. Socks – An Intro to PTSD 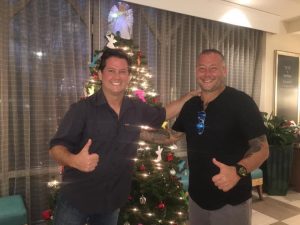 Out of all the children books I have written, this is the one I was meant to write. Meet my brother Rob, who has graciously allowed me to tell his journey with the military and his bout with Post Traumatic Stress Disorder. Rob has had some ups and downs after the military, but has come a long way with the help of family, friends and an amazing organization called Catch A Lift. God Bless America and all men and women in our military. – Paul R. Fessock 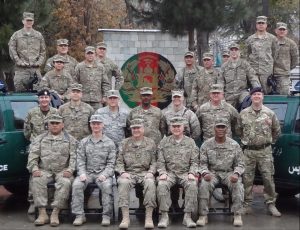 This book review is dedicated to Major Rob Fessock, the 58th Infantry Brigade Combat Team, the 29th Infantry Division, and all service members around the world who put their life on the line to help protect our freedom.

Mental health disorders such as Post Traumatic Stress Disorder (PTSD) can be so complicated that many adults can’t understand them. So, how exactly do you explain them to children? Why with a book, of course!

“Who is Major Rob?” by Paul R. Fessock is a beautifully illustrated story that depicts PTSD in words and illustrations that are easy for children to understand. This story is told from Paul’s perspective of his brother, a service member who struggles with PTSD. Author Paul R. Fessock uses his children’s book to help explain PTSD, their effects, and the wonderful benefits of Catch A Lift, an organization that helps mentally and physically heal veterans.

In this picture book, Paul tells the story of when his brother, Major Rob Fessock, returned from deployment and began struggling with PTSD. Paul immediately jumps into action to help his brother get treatment and the support he needed to combat his PTSD and how Major Rob begins working with Catch A Lift to help him get back into shape physically and mentally.

This wonderfully written children’s book is not only a must-read for those who want to learn more about PTSD and its impact on our veterans and their families who live with PTSD every day. But it is also great for children in military families whose family members may be battling Post Traumatic Stress Disorder (PTSD). 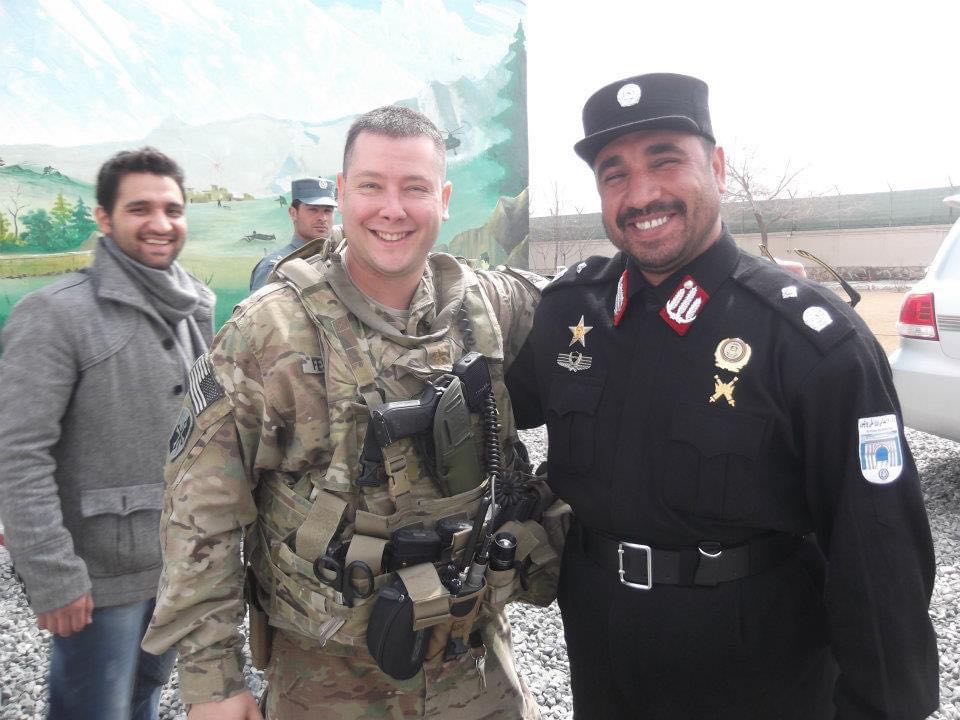 Where Can I Find "Who is Major Rob?"

You can find Who is Major Rob? as told by Mr. Socks on AMAZON.

Other Books by Paul R. Fessock

Find out about these books HERE.

About the Author, Paul R. Fessock 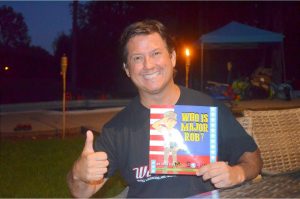 “Paul R. Fessock (Mr. Socks) is a teacher of physical education at Brayton Elementary School in Summit, NJ and has been for over 18 years. He emphasizes social-emotional well-being through fitness and play.

Paul has created his own entertainment enterprise for kids: World of Rock (Music Lessons and More) and Mr. Socks’ World of Rock, a YouTube channel for kids to inspire them to love music. Paul attended Towson University in Maryland. He and his wife, Jessica, also an elementary school teacher, reside in Scotch Plains, NJ with their two children Ella and Natalie. This is Paul’s second children’s book.

Paul Fessock brings the wisdom of an experienced educator and the creativity of a talented musician to the creation of an enjoyable and valuable book for children. His characters, Socks, Johnny One Lipp and Heavy Metal Harry, are very likeable, and children can easily relate to them. Paul uses the knowledge he has of working with thousands of different children to add real characteristics and emotions that help make his characters believable. The message of the book is an important one-friendships can develop in the most unlikely situations if we give them a chance. Children of all ages will enjoy the story!” 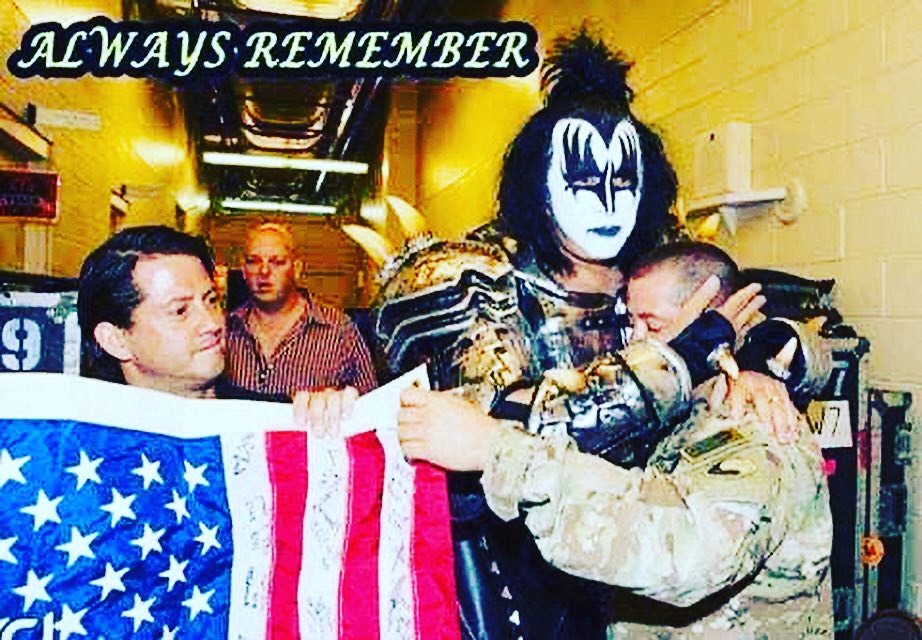 * This book was kindly sent to me by Author, Paul R. Fessock in exchange for an honest review. 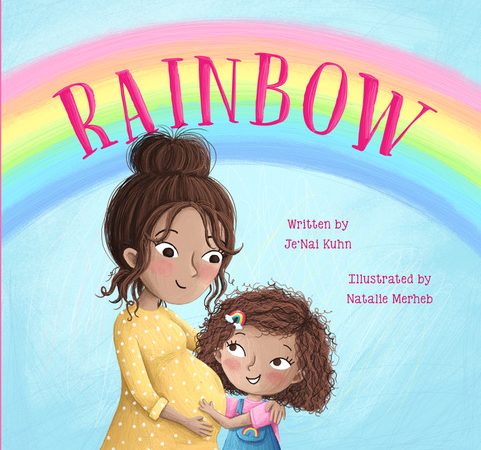 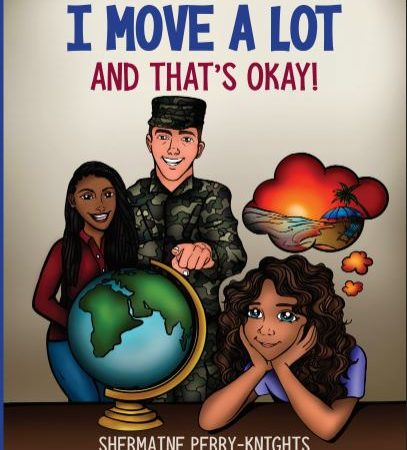 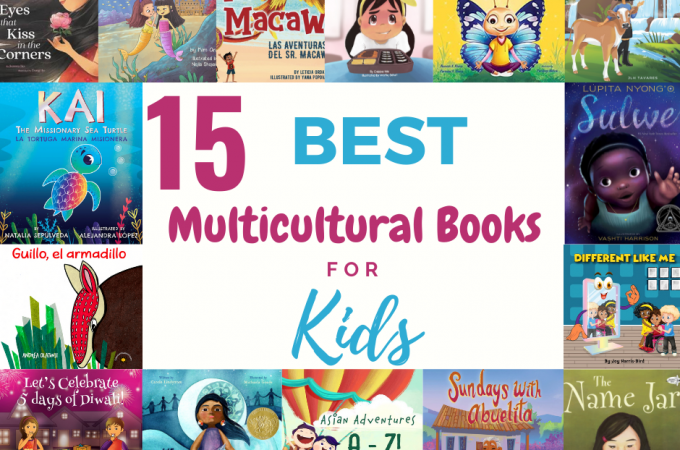 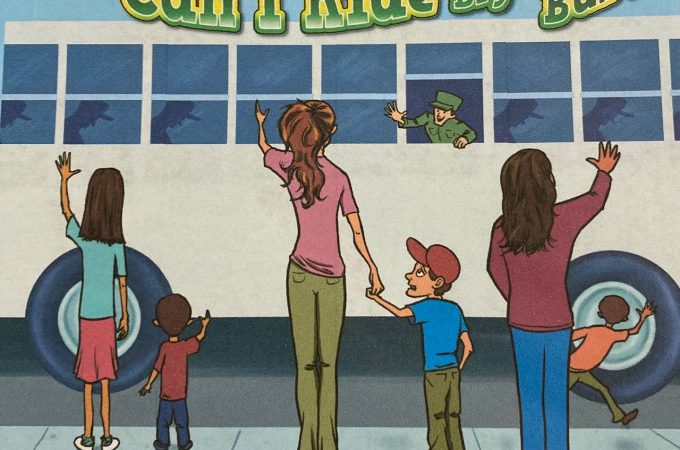 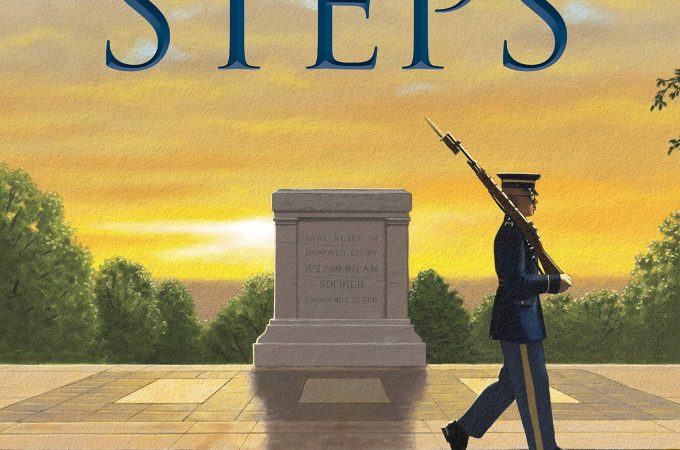